Cutting hard between two taxis, I accelerated to avoid a collision. As I veered across the blacktop I may have used salty language requesting a panel van driver pick a lane or kindly move aside. I shifted into a higher gear and hammered the pedals, breaking into the bike lane that opens up near Jefferson Market on Sixth Avenue. The signal at 10th Street turned yellow, then red. Ignoring everything I learned in Driver’s Education, I roared through the light. I had places to go and things to do. Move it, people!

The well hidden cop who stepped out from behind an SUV and asked that I kindly stop was not aware of my plans. After I failed his lighthearted quiz as to why I so brazenly broke the rules of the road, he asked for my license and left me there to ponder the error of my ways. While I looked back on my extensive life of bicycle-related crime, countless cyclists blew through the same light and their freedom mocked my predicament. A few minutes later the kind officer came back with my consolation prize, a $190 ticket.

You’ve Been a Bad Boy!

Here’s the deal. I broke the law. I ran a red light right in front of a cop. I’ve been riding Citibike for almost 4 years. With 1,400 miles and 1,200 rides under my belt I was due for a ticket. I had become a hardcore bike criminal, running red lights at every opportunity, ignoring the flow of traffic when it suited my needs, cutting in front of cars and crossing traffic illegally, even riding on sidewalks.

I rode without regard to most laws in order to get to where I wanted to go as quickly as possible. That’s the beauty of cycling in the city. Get there now! No traffic jams. No sweaty subway platforms. No waiting for cabs. Just jump on and go. Amortized, it costs me 40 or 50 cents per ride. It’s the only way to travel in Manhattan.

But then I got busted. Good for me. I deserved it and I paid my debt to society.

It’s odd that I am such an aggressive cyclist while I am a conservative driver. I rarely go faster than the cars around me. I stop for red lights and follow the signs. Everything I am as a driver is everything I am not as a cyclist.

What is the difference between breaking the rules as a rider or as a driver? There are real consequences as a driver. If I drove like I ride I would have lost my license long ago and priced myself out of affordable auto insurance. That doesn’t even count the possible accidents and risk of severe injury or death. It is as if two different people exist in my regard for the laws on NYC streets. There is Dr. Jekyll the driver, upholder of the law and Mr. Hyde the rider, flaunter of all rules. 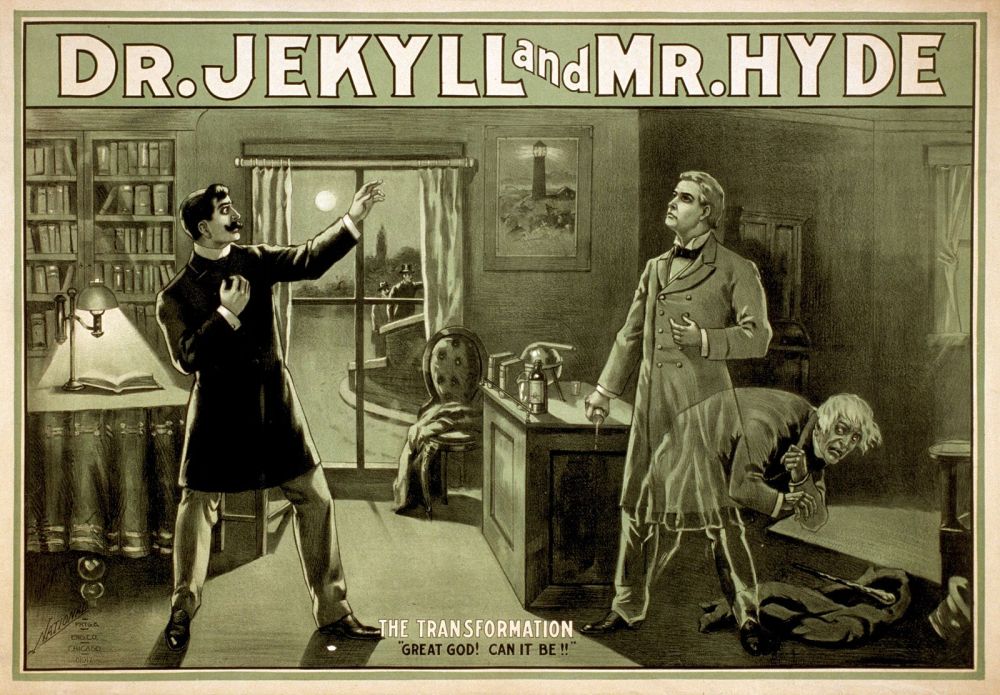 So what does this say about me? Am I an honest person who gets out of control on a bike? Or am I a highly deceitful individual who only conforms to the rules he is afraid to break? Does this behavior extend beyond cars and bikes? Maybe I am just a bad man whose only constraint is fear of consequences. Perhaps I would live a life of crime if I knew I could get away with it. If it weren’t for those meddling rules. But I digress.

After I pocketed the ticket and jumped back on the bike I couldn’t wait to blow through some lights, break some laws and vent some anger on the way uptown. However, I made a decison. Play by the rules. No more tickets. No more two-wheeled crime sprees. Now, I wait for all the lights, stay off the sidewalks and proceed only in the correct direction on one way streets. I’ve become a law abiding rider, noticing two things right away.

One, I am a much more relaxed cyclist. I worried my usual routes would take so much longer when I followed the rules. While adding a negligible amount of time, it gave me the gift of calm. I’ve become less aggressive and enjoy the peaceful pace. No insanity and I get there just the same.

Two, as cyclists we are our own worst enemies. Wonder why cabbies, pedestrians, truck drivers and cars hate us? Perhaps it is because we ride like jerks. We weave in and out, blasting through red lights and stop signs. We go the wrong way on one way streets and ride on the sidewalks if it gets us there faster. Yet, we are the first to bitch if someone cuts us off or doesn’t see us.

Getting a ticket knocked a little sense into me. I don’t own the streets and neither do cars or pedestrians. We share it. If we want the city, the police, other drivers and pedestrians to take us seriously and respect our rights as cyclists we need to change the way we share the road. If not, there’s a $190 ticket out there with your name on it.